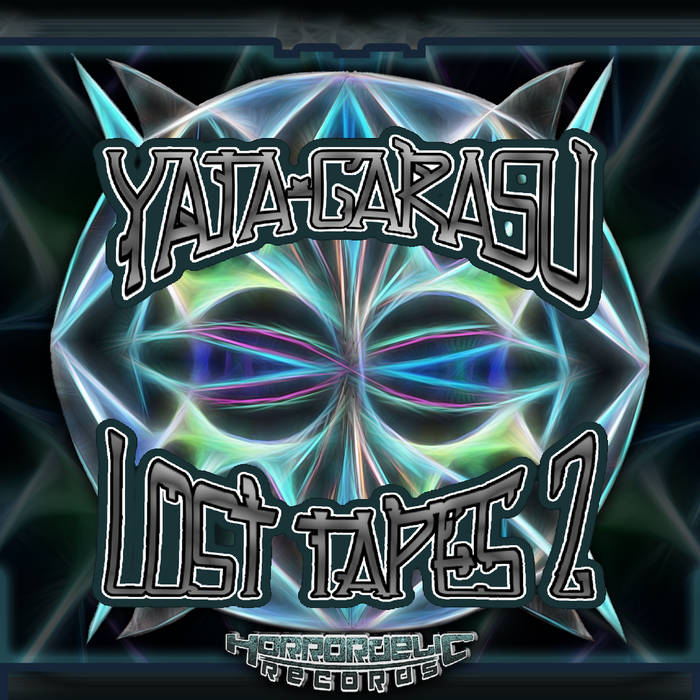 These Trax are never before released ,
Locked away in a deep dark pile of
harddrives & dungeons of Yata-Garasu tracks ,
All made between the years 2005 & 2009 !!

Expect some of his earliest work's from
over 10 years ago finaly being released on
the 2nd. ''lost tapes'' album on Horrordelic.

With the Yata-Garasu project being 13 years old now ,
This is a gem for the oldschool fans of his music .
Spread the word , Enjoy & have an epic time ahead ,.

Bandcamp Daily  your guide to the world of Bandcamp